The Authority on Events 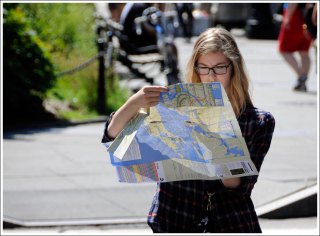 Each city has it’s thing, stuff the locals know and any good traveler does too.  Chicago is no exception to that.  If you are new to the city, here are some things you should know, ESPECIALLY if you are planning an event here.
Chicago is a convention city.
All cities have conventions and events, and while we’re not quite Vegas, Chicago still has a lot of them.  Conventions strongly effect availability and pricing for hotels, restaurants, venues, etc.  We also have McCormick place, the largest convention center in North America and one of the largest in the world.  Major events like the annual Chicago Auto Show are held here and most recently NATO.
A great resource to learn more about conventions and things to do in Chicago is the Chicago Convention & Tourism Bureau (CCT).  http://www.choosechicago.com/
There are LOTS of neighborhoods. 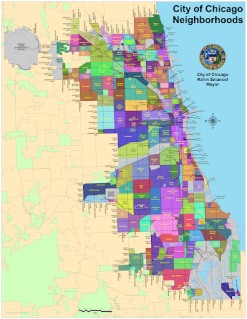 While Chicago is the city, it’s broken down into many parts.  If you’re planning an event you should know about this.  But don’t worry! Even as a resident of 7 years I’m still learning about some of them.  For example “The Loop” is downtown but so is “River North,” “Gold Coast,”and “Streeterville.”  So if you’re in The Loop you’re definitely downtown, but just because you’re downtown does not mean you’re in “The Loop.”  It’s important to know this for logistics because some of us mindlessly refer to those areas and you want to make sure that while areas like Lincoln Park have a great scene and are popular, that it’s relevant and convenient for your plans.
You can find out more here: http://www.cityofchicago.org/city/en/depts/doit/supp_info/citywide_maps.html
Transportation
Chicago has a great transportation system and depending on your event, it may work just fine.  We have the “L” which is the standard train system throughout the city in addition to the Metra which are more or less commuter trains (although there is one that stops right at McCormick Place which is a great way to avoid traffic).  We also have a pretty solid bus system and of course O’Hare & Midway airports.  Many people in the city, like myself, don’t even have cars.  Walking is also a great way to get around this beautiful city.
To learn more visit: http://www.transitchicago.com/
Other Basics
Major Sports Teams:
Baseball: Cubs & White Sox
Basketball: The Bulls
Football: The Bears
Hockey: The Blackhawks
Soccer: Chicago Fire
We’re known for our Deep Dish Pizza — Giordano’s & Lou Malnati’s are 2 of the major restaurants with multiple locations around the city
We’re known for our Steakhouses — of course I have to say Mastro’s is the best!  But there are tons of us!  Gibsons, Morton’s, Lawry’s, Capital Grille, Chicago Cut, Joe’s, Michael Jordan’s, III Forks, Keefer’s, Sullivan’s, Smith & Wollensky’s and a million more!
In the summer we are also known for our great festivals like Taste of Chicago, Blues Fest, Lollapalooza, and many many more.
Have a question about event planning?  Have a great tip, information or a story to share?
Email me: thechicagoeventplanner@gmail.com 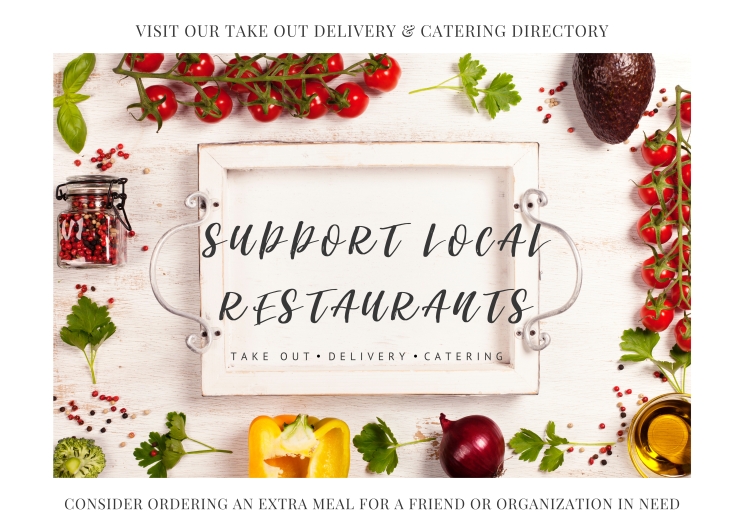 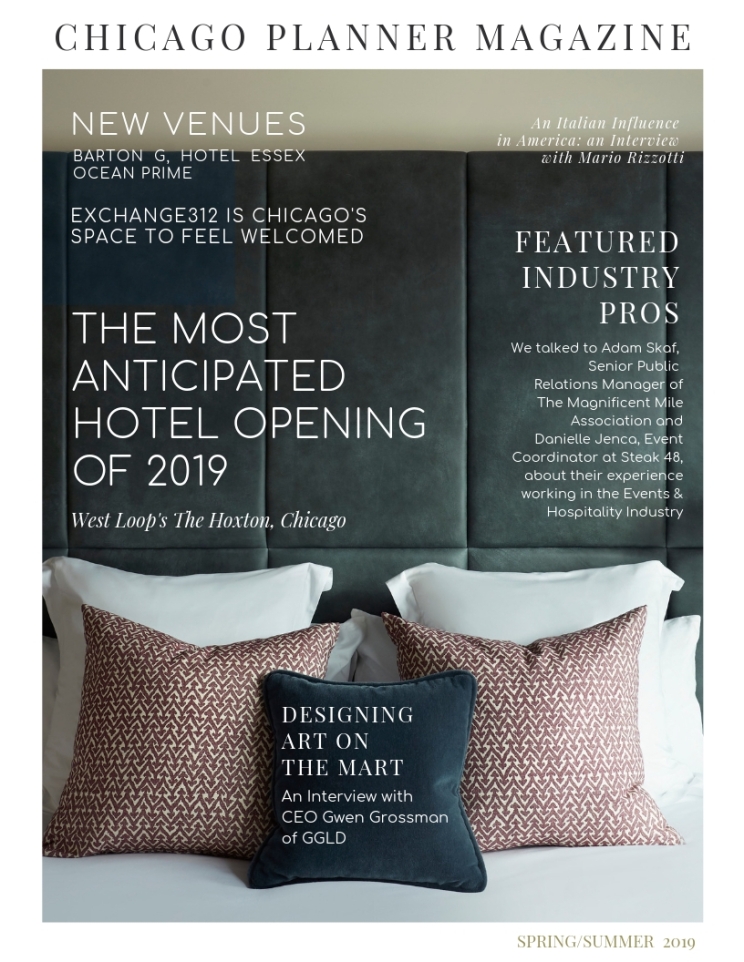 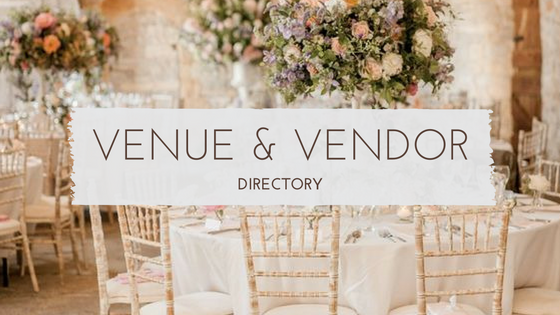